Galway Film Centre, under the banner of UNESCO City of Film, are delighted to be hosting a screening of short films from Galway and the 4 other UNESCO Cities of Film on Culture Night Friday 18th September in the Galway City Museum.

Short films will be screened from Bradford-UK, Sofia-Bulgaria, Busan-South Korea and Sydney-Australia and they will be an eclectic mix of short documentaries and fictional tales reflecting the personality of the 5 cities. The event will be held in the Galway City Museum’s Education Room from 5.15pm until 8.30pm and the films will be screened on a loop over the evening.

The running order for the evening will include films from: 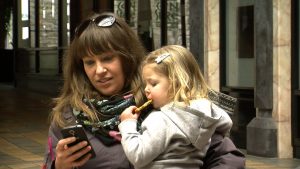 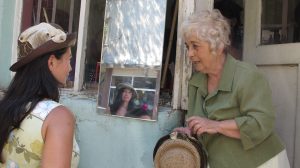 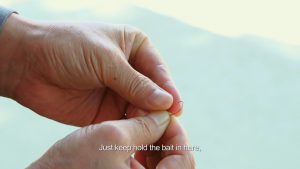 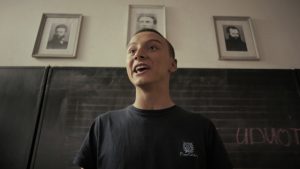