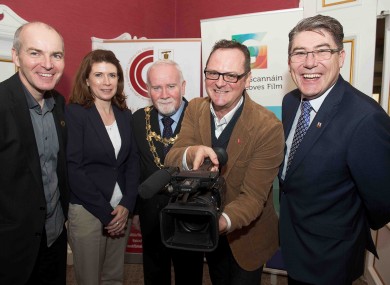 GALWAY was the fifth city in the world to be awarded the permanent status of UNESCO City of Film.

Galway Film Centre and Galway City and County Councils drove the bid process. The final submission on behalf of the consortium of over 50 organisations drawn from across Galway city and county was submitted in March 2014. Some 63 cities worldwide were shortlisted by UNESCO.

Bradford in the UK , Galway’s twin city , was the first city to be awarded the title of UNESCO City of Film in 2009.

There are now a total of 13 Cities of Film and 180 Cities from 72 countries in the UNESCO Creative Cities Network. For more info on the network see here.

Galway UNESCO City of Film is administered by Galway Film Centre on behalf of Galway City Council and Galway County Council, in partnership with the Department of Culture, Heritage and the Gaeltacht, the Irish Film Board/Bord Scannán na hÉireann, Údarás na Gaeltachta and TG4. It is backed by Galway Film Fleadh, PÁLAS, Creative Europe Desk Galway, The Centre for Creative Arts & Media, GMIT, Huston School of Film & Digital Media and the local film and television sector.

This website is updated and maintained partly in thanks to the Galway City Council Marketing promotion Fund 2019. 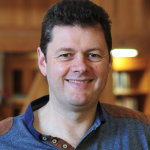 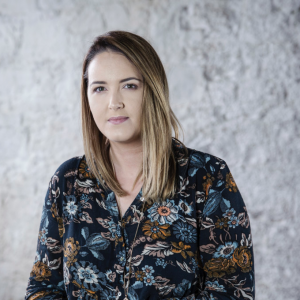 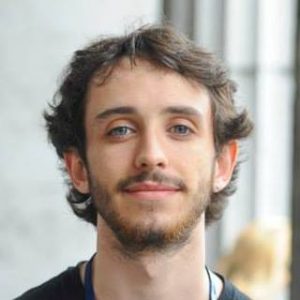 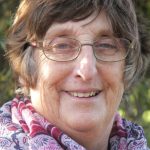