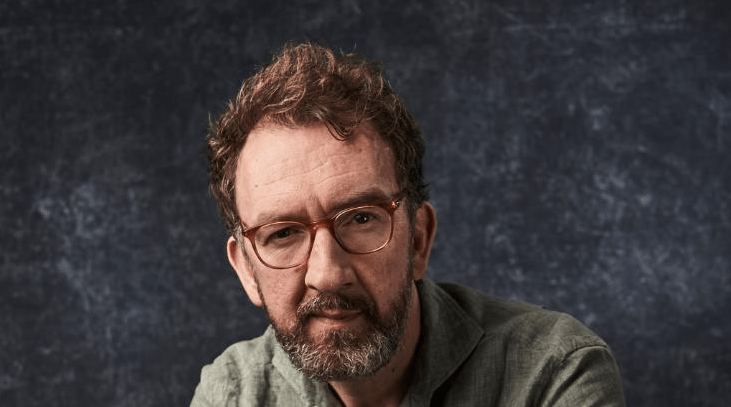 John Carney was born in Dublin and was educated at De La Salle College Churchtown and at Synge Street CBS. He was bassist for Irish rock band The Frames between 1991 and 1993 and also directed some of their music videos. In addition to shooting music videos, Carney also wrote and directed two award-winning short films (Shining Star and Hotel) before making his first feature. With fellow film-maker Tom Hall, Carney wrote and directed November Afternoon, his first feature film, in 1996. Despite a limited release, it was acclaimed as the “Film of the Year” by the Irish Times.  John wrote, directed and scored his next project, the hour-long TV film Just In Time, starring Frances Barber and Gerard McSorley. The Irish Times voted it Best TV Film of 1998.

Carney’s next film was the edgy drama Park, which premiered at the Dublin Film Festival. Two years later, in 2001, he co-wrote and directed On the Edge. The film starred Cillian Murphy and Stephen Rea and was released through Universal Studios. He was awarded the Silver Hitchcock Award for On the Edge at the 2001 Dinard Festival of British Cinema.

Carney returned to TV writing and directing during the same year. He co-wrote and co-directed (with his brother Kieran Carney and Tom Hall) the hugely successful RTÉ TV series Bachelors Walk. The independently produced TV series proved the most successful in Irish television history. The series ran for three seasons. In 2006, Carney directed the feature movie Once. First screened at the Galway Film Fleadh, Once had its official world release at the Sundance Film Festival in January 2007 and won the World Cinema Audience Award in the category Dramatic. A low-budget affair shot for only $160,000, Once was hugely successful, grossing $7 million worldwide in its first 3 months of release. Legendary film-maker Steven Spielberg is quoted as saying, “Once gave me enough inspiration to last the rest of the year.”

As writer and director of Once, Carney won the Most Promising Newcomer award in the Evening Standard British Film Awards 2007 and the film went on to win an Academy Award for Best Original Song. It has since been adapted as one of the most successful theatrical musicals of recent years, including award winning runs on Broadway and the West End. Subsequent films directed by Carney have enjoyed considerable critical and commercial success. Begin Again (2013) grossed over $63 million worldwide (it is the most-watched independent film of all time in South Korea) and was nominated for an Academy Award for Best Original Song for “Lost Stars”. His most recent film, the Irish set coming of age musical Sing Street (2016), was nominated for Best Motion Picture – Musical or Comedy at the 74th Golden Globes in January 2017.