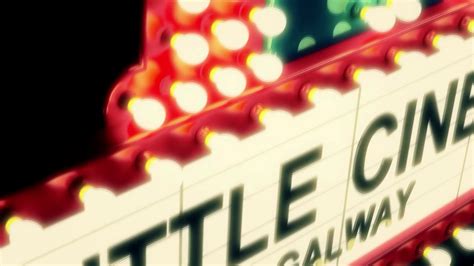 President Michael D. Higgins celebrates Galways first year anniversary of the UNESCO City of Film designation. We awarded him with the inaugural ‘City of Film/Ceanntar Scannán’ in recognition of his contribution to the development of the Film & Television industry in Galway. Little Cinema Galway captured the atmosphere perfectly with this short film.