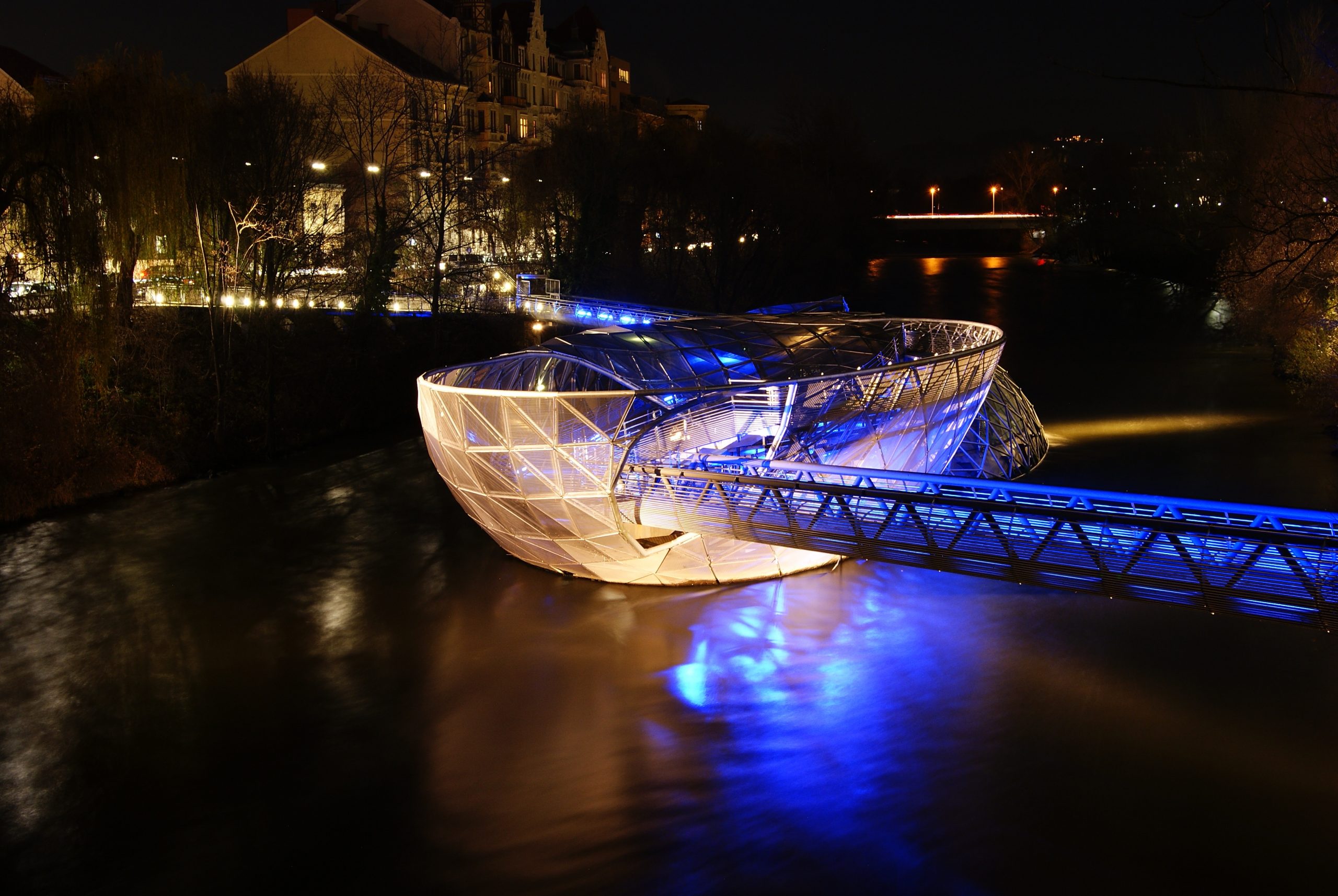 UNESCO Director-General, Irina Bokova, has announced the designation of 47 cities from 33 countries as new members of the UNESCO Creative Cities Network. The results of this year’s call bears witness to the Network’s enhanced diversity and geographical representation with 22 cities from countries not previously represented. Joining Galway as UNESCO Cities of Film are: Rome (Italy), Santos (Brazil) and Bitola (Macedonia).

Declan Gibbons, Director of Galway City of Film said “we’ve been working closely with UNESCO over the past number of months in assessing the applications of new cities who have applied for this prestigious designation. Both Santos and Bitola have a rich film heritage and we’re delighted to welcome them to the Creative Cities Network. Rome, however, are in a league of their own. Rome’s cultural infrastructure is quite staggering and their film legacy is second to none. They have 215 museums, 16 universities with more 300,000 students, and they also have 87 cinemas with a total of 353 screens and 76,616 seats. That’s practically a cinema seat for every inhabitant in Galway city! They also have strong links with a wealth of filmmaking icons including Federico Fellini, Michelangelo Antonioni, Bernardo Bertolucci, Roberto Rossellini, Luchino Visconti, Franco Zefffirelli, Sergio Leone, Ennio Morricone, Martin Scorsese, Francis Ford Coppola, Sofia Coppola, the list goes on. We look forward to working with all three new cities and finding new ways to collaborate with them.”

Launched in 2004, the UNESCO Creative Cities Network aims to foster international cooperation with and between cities committed to investing in creativity as a driver for sustainable urban development, social inclusion and cultural vibrancy. It now comprises 116 Member Cities.