The group were warmly welcomed by both David Wilson and Steve Abbott, the Director and Chairperson of Bradford City of Film respectively.

The trip included a visit to the University of Bradford campus where they met with Peter Lasey, Associate Dean and Mark Garratt, Director of External Affairs and included a tour of the School of Media, Design & Technology University TV Studios which produces live broadcasts for the University, SME’s and local organisations.

The Bradford College representatives Damian O’Keefee and Nathan Kelly also warmly welcomed the Galway contingent and spoke of the film courses available and their development plans at the college.

For over ten years, Screen Yorkshire has been at the forefront of championing the film, TV, games and digital industries in Yorkshire and the Humber. Its aim has always been to secure and support the very best projects, companies and individuals, helping to make Yorkshire and the Humber one of the most sought after destinations for production in the UK. Screen Yorkshire is a specialist business which invests first and foremost in content, but also in developing talent. As an investor in content it runs the largest investment fund of its kind in the UK – the £15m, ERDF – supported Yorkshire Content Fund.

Galway City of Film looks forward to continuing to discuss and develop projects with the Bradford City of Film team and sustaining this special relationship. 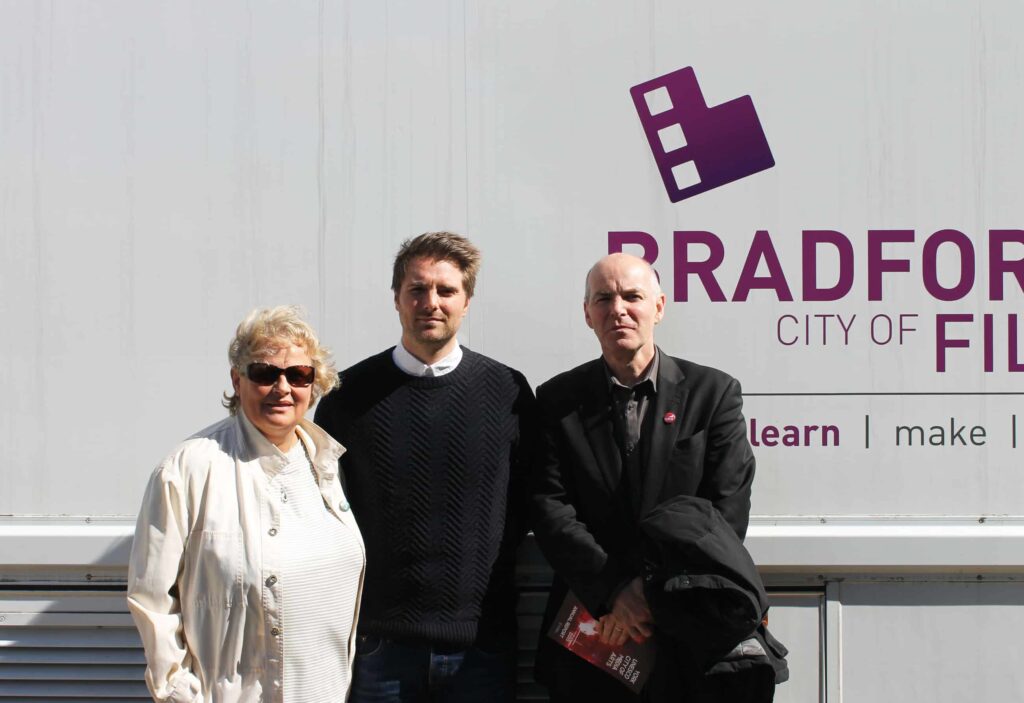 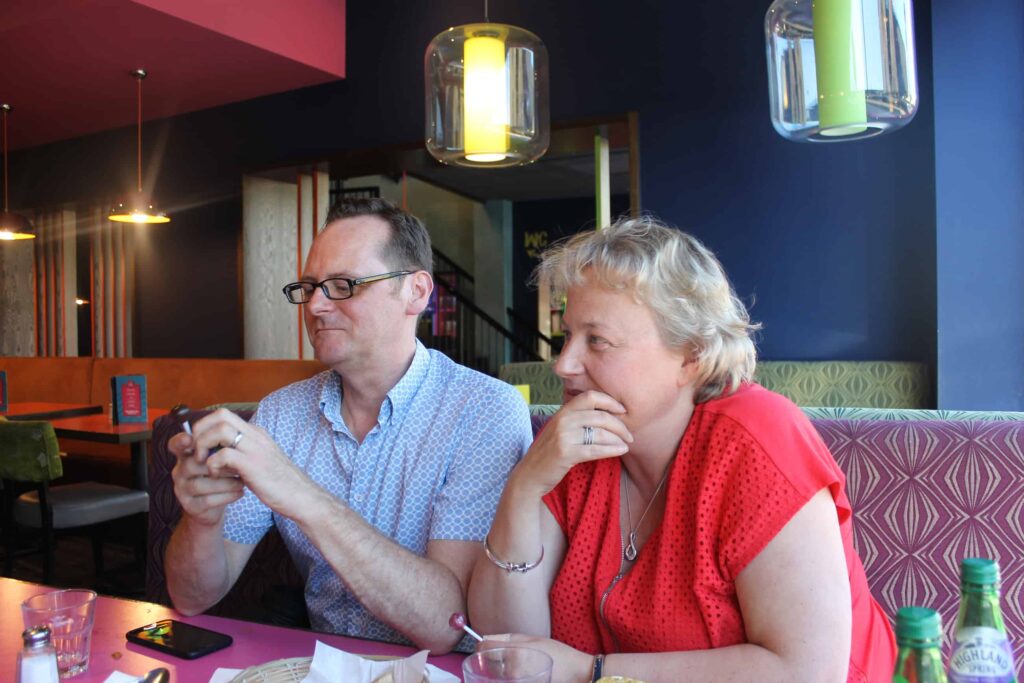 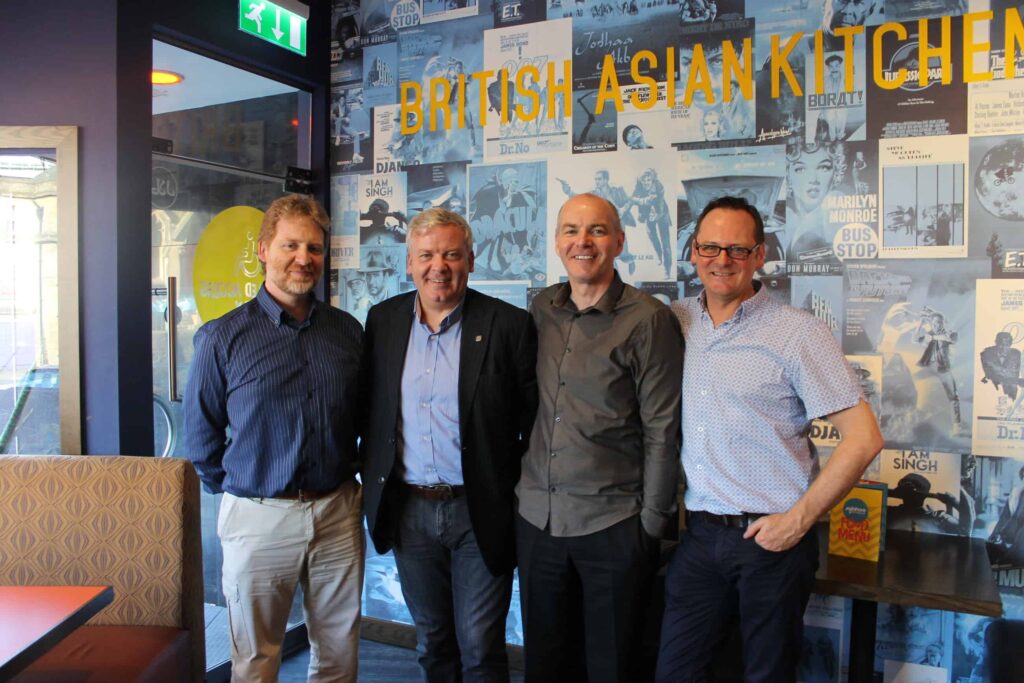