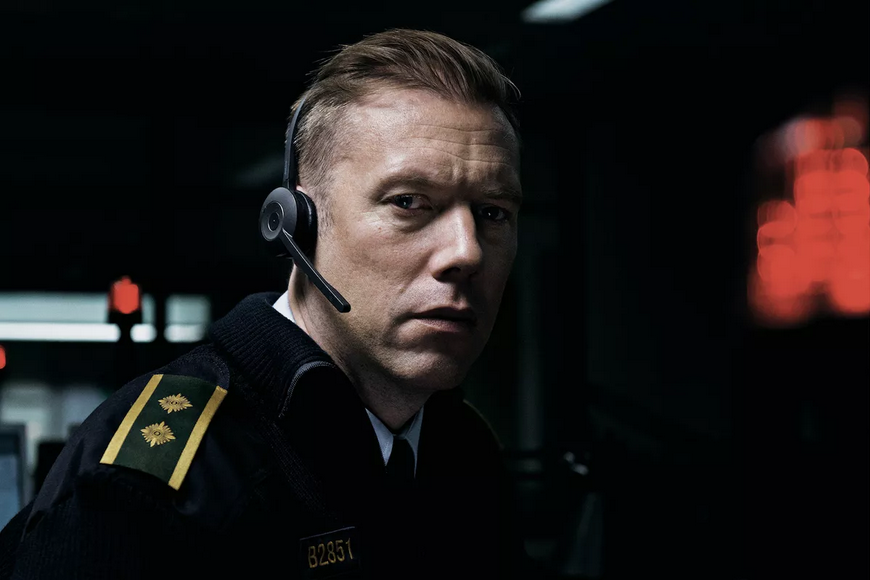 DEMOTED TO deskwork, and waiting a disciplinary hearing, Asger is working the night shift in an emergency call room when he receives a message from a woman who has been abducted.

If he is to find her, Asger will have to have both his resolve, and his arrogance, tested in a race against time. This is the claustrophobic Danish thriller The Guilty which the Galway Film Society will screen at the Pálás Cinema on Sunday March 24 and Monday 25 at 6.30pm.