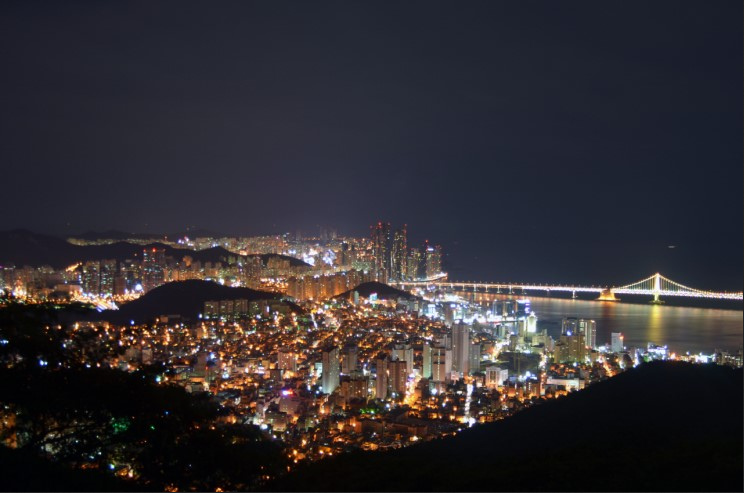 Will be held from May 31st to June 3rd in Busan, South Korea, and they have put out a call for film submissions from other UNESCO Creative Cities.

Each year they decide on a slogan and screen a selection of films from each city, and this year that slogan is “Our City“. Galway City of Film will be choosing a shortlist of five films on this theme to send to Busan and to represent the City.

“We are going to invite outstanding films from various cities around the world that show different cultural characteristics and diversity while strengthening our relationship and friendship.” – Busan Intercity Film Festival Committee.

This is a fantastic opportunity for local Galway filmmakers to have their films shown in an international film festival, so be sure to send your film into us, and you’ll be in with a good chance of having it screened in Busan, Korea!

The deadline for submissions is Monday April 22nd.