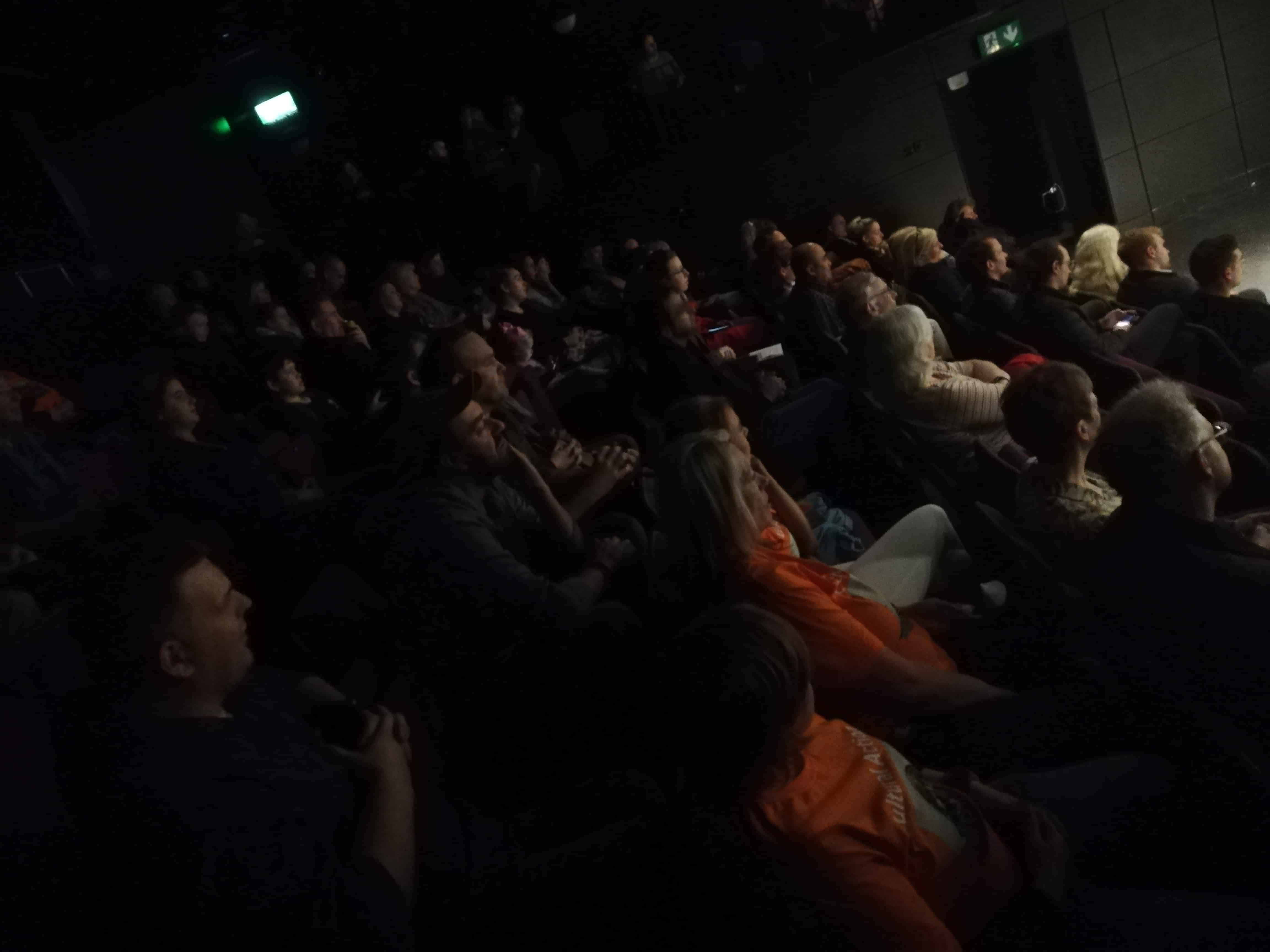 Galway City of Film were delighted to be able to attend several events this weekend as part of Misleór, the Festival of Nomadic Cultures.

Beginning with the opening ceremony at the Spanish Arch on Thursday 10th, which incorporated the outer facade of the Galway City Museum as part of its show, where attendees were invited to come on a wandering tour of Galway City which used spotlights to highlight sights of cultural and historic significance to nomadic minority cultures such as the Irish Travellers. 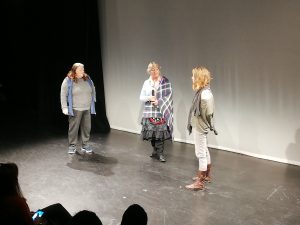 We were then able to attend the screenings of Sami Blood on and Time Traveller on Friday 11th. Time Traveller was an award-winning short film starring a local traveler actor who was in attendance at the screening, and Sami Blood was a fictional feature film and winner of the European Parliament LUX Film Prize in 2017. It concerned Elle Marja, a 14-year-old Sami girl who found her relationship with her culture become strained as she was exposed to racism of the 1930s.

Finally on Saturday 12th we were able to attend the programme of short films that were being shown in the O’Donoghue Centre in NUIG. The first of these films were made recently and were especially concerned with showing aspects of Irish Traveller life that are currently under threat. The third and final film focused on the politics of Irish traveller women and their own history of political activism. Galway City of Film was delighted to be able to support Misleór in the creation of these short films, and would like to thank the Department of Culture, Heritage, and the Gaeltacht for enabling us to support such important local arts initiatives like this.

Congratulations to Alice McDowell, the Galway Traveller Movement, and everyone else involved in bringing this amazing festival to life!