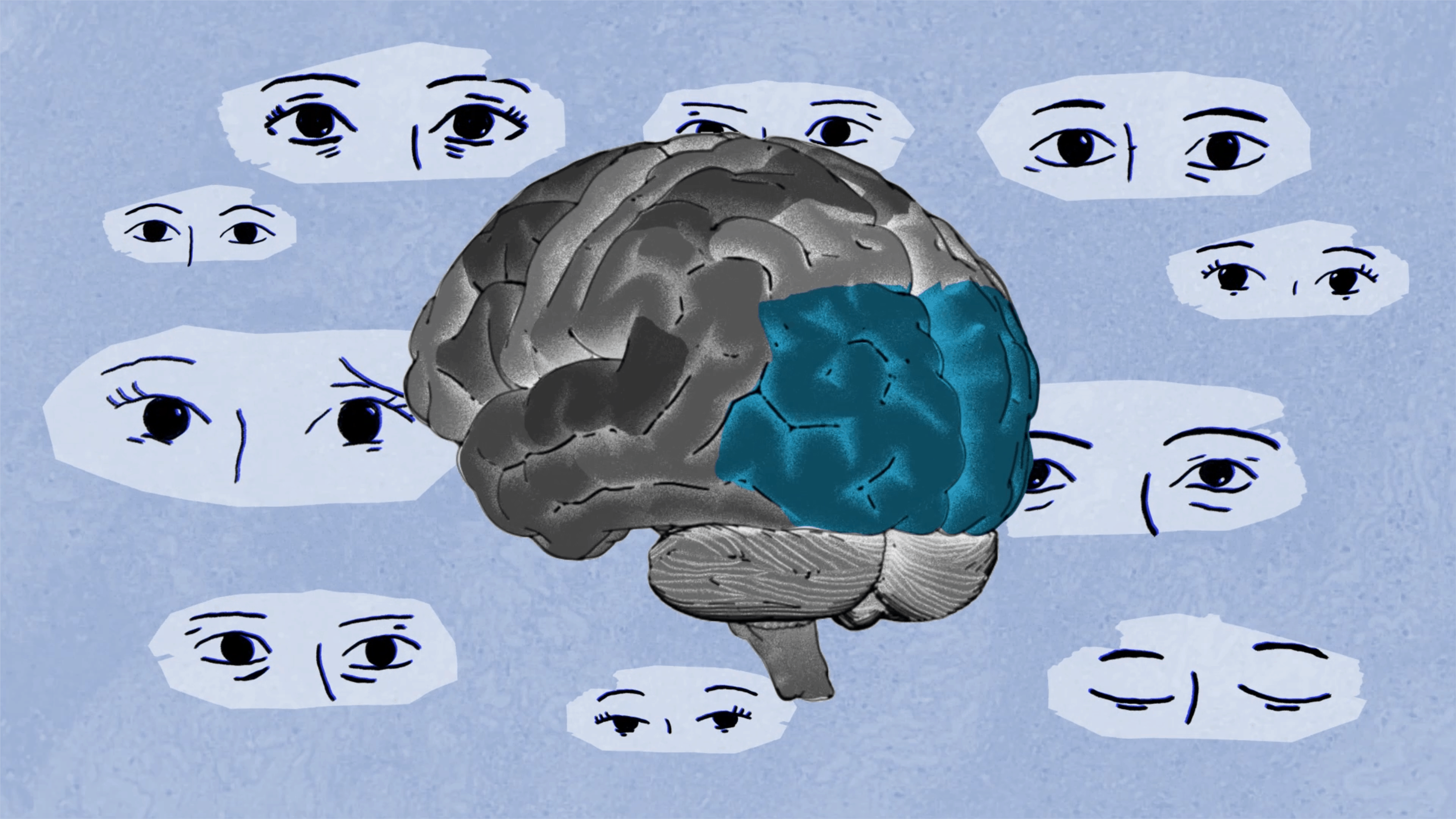 The festival which takes place online in November will celebrate the best of scientific storytelling from around the globe in both short and feature form. A Judge’s Award of €500 for the Best Short Film will be given on the closing night.

Science has always been the source of some of the most astounding stories; this festival marries science and the power of the screen to bring those engaging stories to as wide an audience as possible.

The festival will also host Q&As with filmmakers, scientists and other figures from around the world. There will be opportunities for audiences to engage with scientists and filmmakers on the topics that arise from the films. We invite the public to ‘Come join the conversation with us’ about these topics. (In accordance with the current COVID 19 restrictions in Ireland, this festival will be hosted online in 2020.)

Science on Screen Film Festival seeks to receive films that address scientific or technological themes and stories, or that have a leading character who is a scientist, engineer, mathematician or an individual whose life has been affected by science.

Now more than ever, we turn to science to yield answers and to aid us in our understanding of the world around us and beyond. We look forward to screening films that tell universal stories and tap into the heart of our very existence.

The festival is a partnership between CÚRAM, the SFI Research Centre for Medical Devices based at NUI Galway, Galway Film Centre and Galway City of Film. This partnership has run a funding programme for science films since 2015 – the Science on Screen film award – and it has overseen the production of five documentaries which have reached an audience of over million people worldwide and garnered many international awards.

Please stay tuned for more information on the festival including the full schedule.